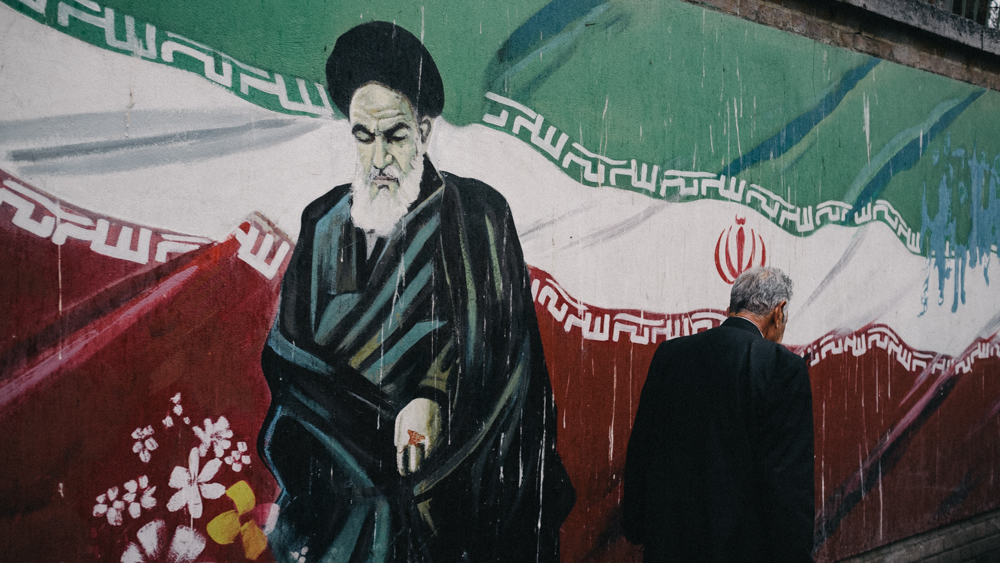 In December 2018 we traveled to Iran. This is how we got there.

It is almost hard to believe that we actually have just woken up in Amsterdam. Due to bad weather and extreme thick fog, half of the flights to Schiphol were cancelled. And that’s exactly where we are flying from today, to Teheran via Istanbul. Luckily ours wasn’t cancelled, it was even in time! What lucky bastards we are.

Being too cheap to spend way too much money on hotel breakfast, we take the shuttle bus (also free of course) to the airport and buy some food at Albert Heijn instead. Our last breakfast that isn’t bread, tomatoes and cucumber!

Next to us on our first flight, we talk to a young boy sitting next to us. He’s from Sweden and is also going to Iran to visit relatives. Before moving to Sweden they lived in Istanbul and before that Iran. We never ask where he’s from originally, but based on his facial features we guess Afghanistan. Approximately 3 million Afghans have fled to Iran since the start of the war.

When we enter our flight from Istanbul to Tehran we already stand out quite a bit. 3 dutch speaking guys even laugh out loud when they see us. What are we even going to do in Iran, they ask us. Way too expensive, according to them.

Later, when we stand in line at the customs we speak to them again. They are also from Afghanistan and for two of them, it is their first time (back) in Iran. You can see the excitement in their eyes. Probably in ours too. Oh and guess what, when you enter the country with a European passport you don’t get a stamp. Too bad for the collectors, convenient for those who like to travel to Israel, the states and Saudi Arabia. After a long day of travelling we are welcomed in our hostel with a cup of tea, sweet dates and some well deserved rest.

Our first day in Tehran and it’s raining cats and dogs. Doesn’t matter, we can take it. The former US embassy is very close to our hostel, unfortunately we can’t go in (it’s a museum now) since they are shooting. Shooting a movie this time tho. We take some snaps in the pouring rain, and nobody really seems to care about it. Previously, the Iranians didn’t like that it’s a touristic hotspot. Nowadays they’re probably used to it.

This isn’t the only thing that has changed in Iran, over the last few years. When we take the metro to the grand bazar, Sabina joins Robin in the men’s compartment. She isn’t the only women there, and the stares we get probably aren’t for this, just for the fact that we stand out anyway. Every now and then, we get a ‘hello’ and a ‘where are you from?’ We haven’t spotted a single tourist so far.

The grand bazar is crowded, and immensely big. We wander around, and it is very nice that we don’t get pulled in to shops. At least until we get to the carpets. Apparently we look like we really need one. The vendors aren’t too aggressive, and we can easily shake them off.

The bazar is also the place to exchange your euros or dollars to rials. We already put our euros on our Mah card. A debit card for tourists, so we don’t have to carry around a lot of cash. The exchange rate isn’t as good, but at least we don’t have to hassle with the millions of rials. Funny thing, try entering your security code in Farsi. Most machines don’t have English numbers on them, so we have to guess the place of the numbers. Luckily, this is the same and not right to left, as Farsi writing is.