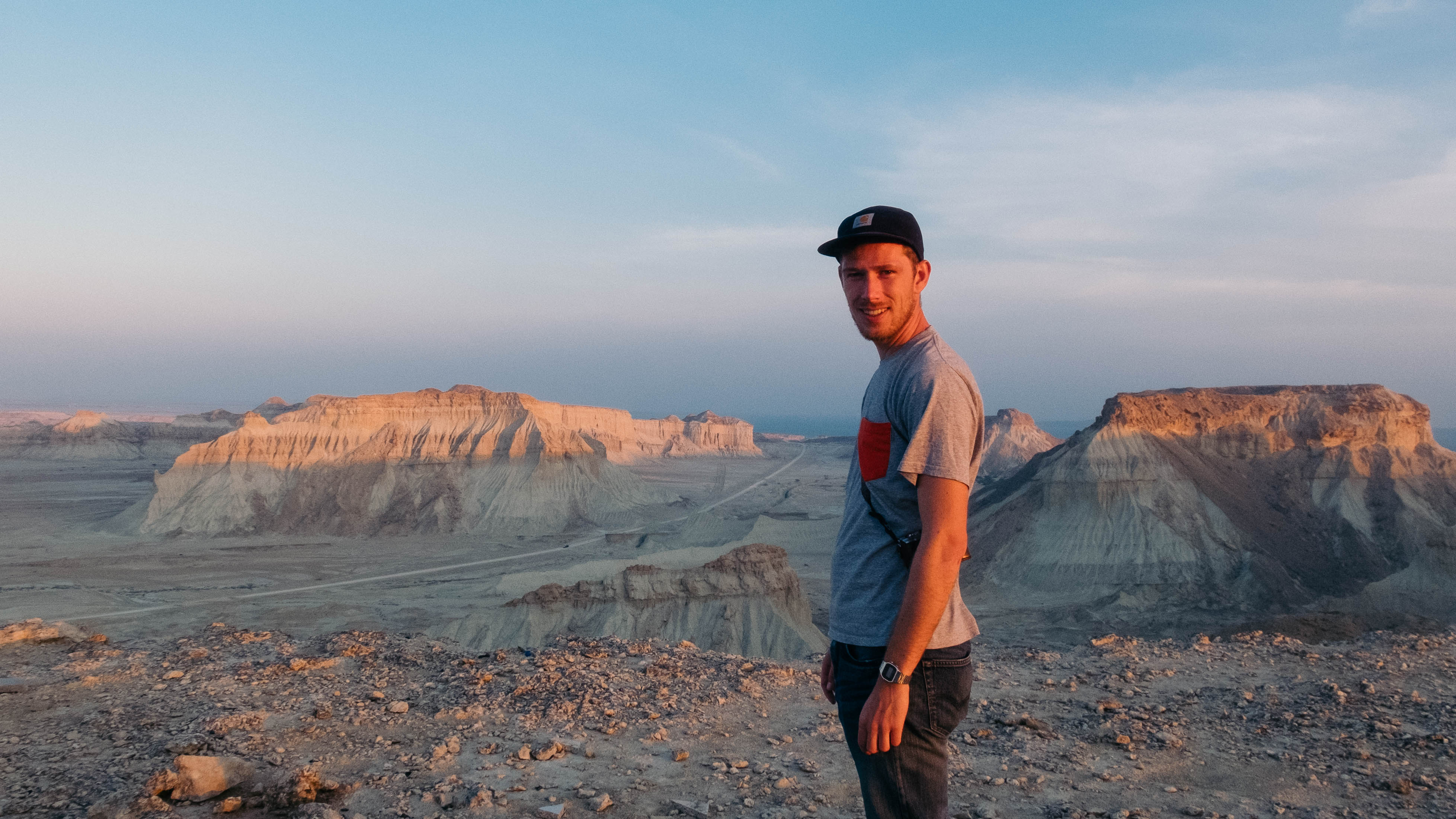 When I first mentioned the idea of cycling on our world trip, my girlfriend thought it was utterly nuts. But guess what. Last month we both quit our jobs, and ditched our desks for two shiny new bicycles. World here we come.

Let me start off with saying you should never try to change a person. If your partner isn’t an outdoorsy kind of person. Don’t drag them into something they don’t want. It will save you and your partner a lot of drama. Find a middle way, or decide which is more important to you. If you are so lucky that your lover shares your thirst for travel adventures, read on. I’ll show you the ropes.

Look, this is our new home!

Never ever do this

Rule number one? Never ever ever nag or whine that you want it so bad. Nagging is annoying, and your partner will be less likely to embrace the idea as its own. Which is what we are going for.

Because let’s think about it. If you’re standing in the middle of no man’s land, you’ve ran out of food. The hail storm broke your tent, so now it’s leaking and you’re ice cold. THIS IS ALL YOUR FAULT! Your partner will be mad at you, not at the conditions.

And at this point, you’re also tired, hangry and cold. Do you really want to put your relationship through that test? I certainly don’t. Conditions are going to be shitty at certain points. In return however, you will get the best trip of your life.

Well, that sounds a bit harsh. But people are generally more likely to be excited, for something they (think) they came up with themselves. So instead of convincing, it’s more a game of influencing. Let me say it again, only if it suits a person. Influence, not change.

This will take time, so be patient. In the meantime you can do your own research. There’s plenty of stuff to figure out. Don't be sneaky about it, just don’t share it all the time. Explore routes, do research on bicycles. Find the right equipment for you and follow some of your favorite biketourers on Instagram (like ours!). We also enjoyed following other couples.

At first I followed the couples myself. But when something stood out - not particularly related to bike touring, but of which I knew Sabina would like it - I would show it to her. Not even mentioning that these people are having so much fun because of what they were doing. Saying, oh look how much fun bike touring is, will not help you. They’ll see it themselves, just be patient.

So how do I influence?

We both already knew we wanted to travel. For a long streak this time, both quitting our jobs. Quite the commitment, if you ask me. So the stakes were high.

For us it all started with talking about where we wanted to travel. This is something that you can easily daydream about together. Ask your partner where he or she would like to travel. And off course also share where you want to go. Not necessarily biking. You just want to go there. Don’t say that you only want to go there if you can do it on a bike.

It will not only pressure your partner, which will backfire. It also limits yourself. What if your partner can’t get enthusiastic for the whole idea, but is for the country. Will you not budge, and rent a kickass 4x4 instead?