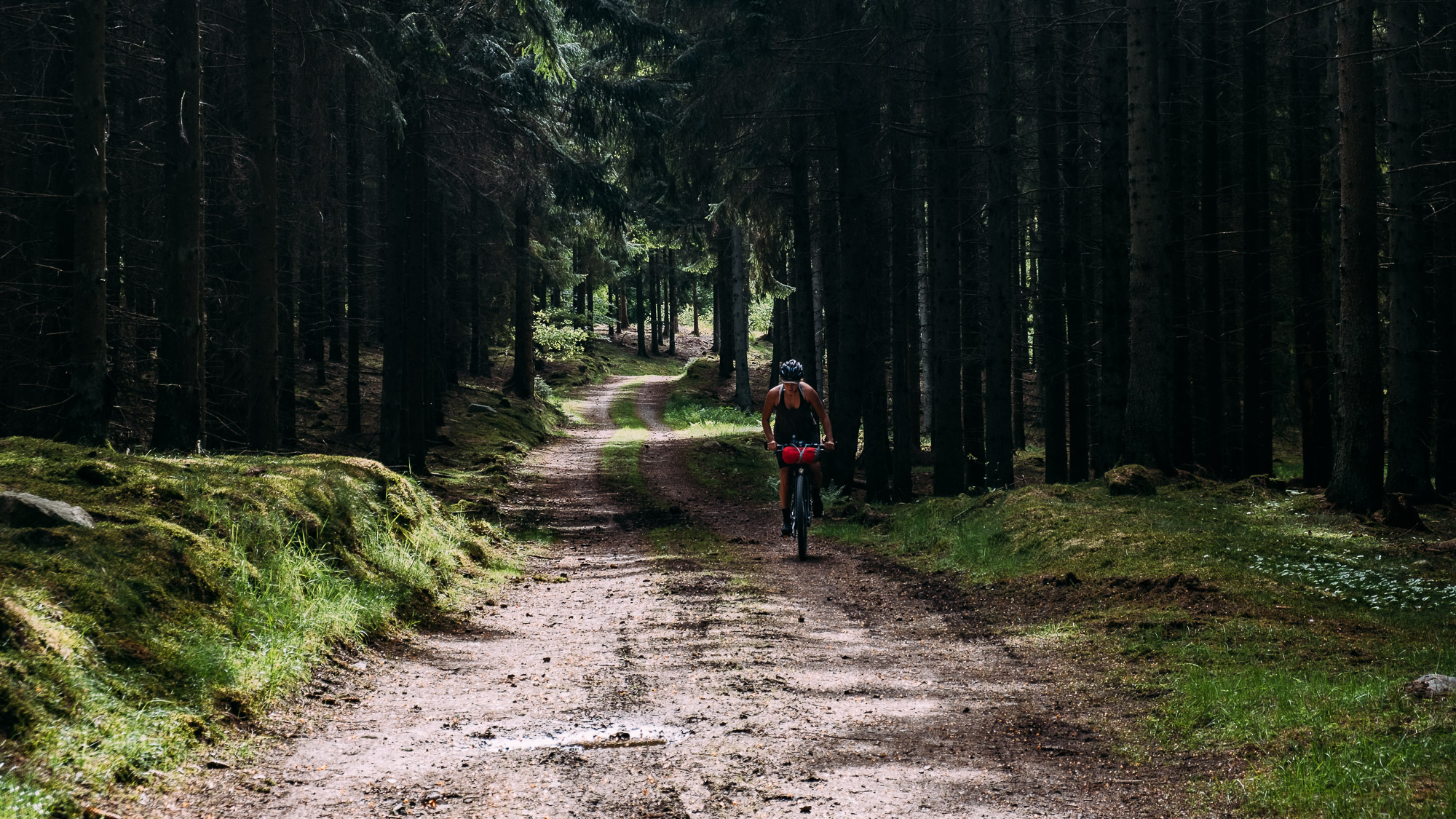 We were wondering what everyone is doing nowadays, and figured other people might have the same question. That’s why we decided to put together a ‘where are they now’ (you can read ours here). We would love to read your story. Here are some of the stories we’ve collected so far, but stay tuned for many more to follow!

You might know Silvan better as venga.vamos. He left his home in Germany in februari 2018 to travel the world by bicycle. Can you imagine traveling around for that long, what a dream!

Silvan was cycling in Brazil together with Isaura when the pandemic hit Europe. He decided to not fly back to Germany, straight into the pandemic, because Brazil was still calm at that moment.

He and Isaura had already been staying at a Warmshowers host in Bahia for four weeks. The house is very close to National Park Chapada Diamantina. Now five months later them and two other travelers are still stranded in Bahia. ‘If I knew how bad Brazil would be affected and how the situation would have developed in other countries for example in Europe, I probably would have left Brazil and flew back to continue my journey in Europe’ Silvan says.

Luckily he is at a good place. He doesn’t need to pay rent and he shares all the food expenses and always cooks together with his new travel buddies. In exchange they help around the house and the garden – there is always something to do, so it’s kind of a win-win situation.

He is hoping to go back to his home in Germany, but not before he and Isaura get to visit her family in Chile and Costa Rica. Now they are just waiting patiently, in that same waiting mode as five months ago, just waiting for borders to open up again. ‘It’s a little bit frustrating because we can’t plan anything midterm, but we are still happy to be stranded in paradise and trying to make the most of our days here.’

Silvan is using his time in lockdown to learn to travel inside rather than outside. A beautiful purpose, that many of us now finally get a chance to.

We met Rob and Bex in the very cold border town Sary-Tash in Kyrgyzstan last year. This adventurous couple started their journey in Indonesia and were slowly but steadily cycling back west all the way to the U.K.

Rob and Bex were cycling through the Uzbek desert when all of a sudden the whole country shut down all borders. There were no cases of covid so it caught them by surprise.  They found a nice, affordable room in Khiva for a month, to wait until the borders would open and the ferry across the Caspian would start again.

However after hearing from their embassy and England’s prime minister, they listened to their announcements that all British Nationals abroad should come home immediately. That same day they packed up the bicycles and jumped on the 15 hour train back to the capital Tashkent. ‘In the hostel in Tashkent we met back up with five other cyclists we had met the previous week, who were also trying to get home. We all signed up to a flight which was going to be at some unknown cost, to some European city at some time… perhaps within 2 hours. It turned out to be 5 days but we got the flight to Germany and then another flight back home.’

When they got back to England they moved into a caravan living and working on a permaculture farm in Somerset. ‘It didn’t really feel that different from life on the road that we had known for the last 17 months. It was so rural that we didn’t really notice any restrictions for Covid.’

When we met Rob and Bex they were already talking about living on the countryside, growing their own sustainable food and even keeping bees. It looks like this pandemic has fast forwarded them straight into this wish.

Bex: ‘We are really happy that we got home when we did and believe that things happen for a reason. We have been in France now for three weeks and have bought a house with land. In November we will move to France to live there as permanent residents.’ Rob will enjoy setting up their organic smallholding whilst Bex will continue her work as a teacher and examiner online.

Of all the bicycle travellers we follow, Sara and Andreas were the first to fly back home because of covid. We remember being a little surprised with their decision and naively thinking it surely couldn’t be that bad (little did we know). While we were still happy cycling in India, Sara and Andreas were in Vietnam when they first read about the virus.

At first they didn’t do much. ‘We didn’t think it was a big deal. Later we talked to many locals and started to read English written Vietnamese newspapers. The fact that China is not only a neighbouring state but the Chinese are also the biggest tourist group in Vietnam made us believe that the situation would get worse pretty soon. Sara’s parents wanted to visit us in Vietnam, but we thought that this would not be a good idea due to her age and the not very advanced health care system in the country.  This and the fact that we did not want to be stranded somewhere and depend on the help of our governments and evacuation flights, made us decide to fly back to Switzerland.’

They left Vietnam on February 10, just three days after they had first thought about flying home. ‘We knew that some of our friends but also random people we met during these days did not understand our decision, as Corona did not really seem to be a threat in other parts of the world at that time.’

Sara and Andreas are still in Switzerland and now live with Sara’s parents. At first they thought it was only for a few weeks until they could continue their trip in America, but the virus was faster. Their flights to Los Angeles were cancelled a few days after they had booked them.

They thought of cycling in Spain or maybe in France, but after weeks looking for opportunities to travel they decided to postpone the trip until spring 2021. They use this time to work and replenish their bank accounts. At the moment Sara is working as a teacher again and Andreas works as a contact tracer for the health department trying to fight this shitty virus.

Looking back they feel like they made the right decision going back when they did. ‘Although the interesting thing is that both Vietnam and our next planned destination Taiwan have done very well in fighting the virus. So we could have travelled a little further. But the fact that most airlines have stopped flying and so many people have had to go home on special flights after being quarantined in hotels still makes us believe that we did the right thing, even if it was perhaps a little too early.’

This Swiss cycling enthusiastic couple definitely isn’t done cycling yet. They are now making the most of their time in Switzerland.  ‘For years we have spent our holidays and most of our free time on our bikes, and we will continue to do so. We are lucky, Switzerland is a cyclists’ paradise and there are still many unpaved paths and paved roads to discover.’

If the situation allows it the project to pedal further will continue next year. Luckily Andreas and Sara don’t feel like they are running out of time. ‘Some years ago we decided not to have children. We are not in the business of “travelling – writing a book about it – starting a family – building a house”, which makes it a little easier to wait. Still, if we are honest, it sucks. We don’t think too much about possible destinations at the moment, because for now it just doesn’t make sense. But we would love to cycle the Americas one day. And also the return to Kyrgyzstan or the Himalayas is on our list.’

Were you also cycling somewhere on this big blue and green planet when the pandemic shit hit the fan? We would love to read your story. Post it down below in the comments and don’t forget to follow us on Instagram!